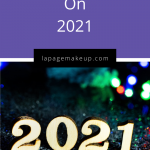 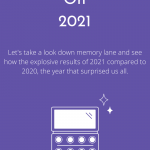 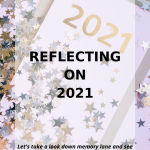 As my craziest year in business wraps up, it’s time to reflect on some of the best parts that took this place this year! This will be my 5th year in a row doing a post like this and I have to say, it was humbling and exciting to look back at how far I’ve come. 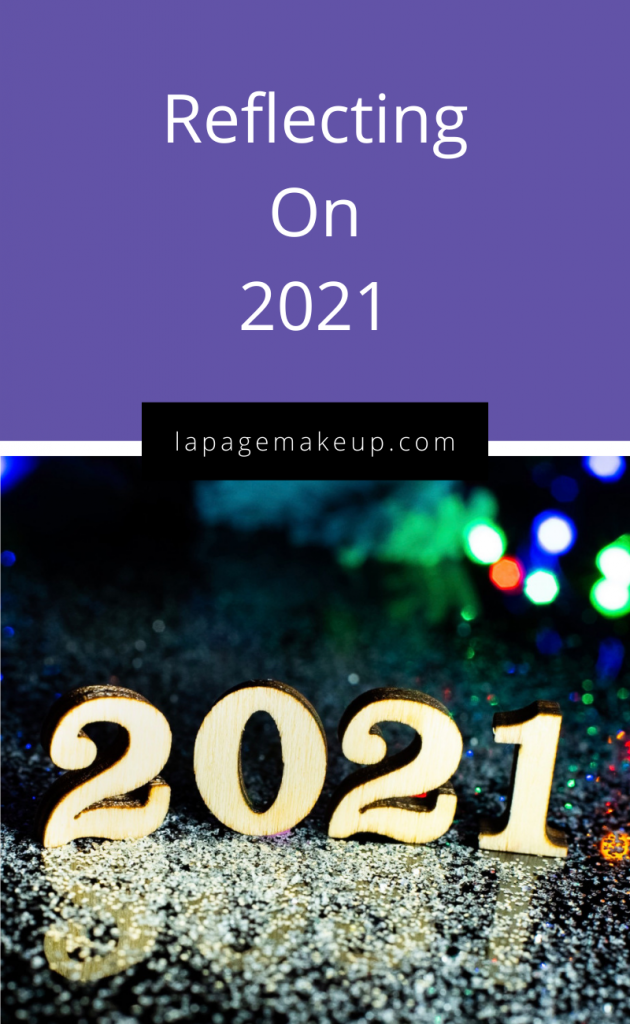 My company completed 82 weddings this year. The interesting part about this number is in the wedding hair and makeup world, this actually isn’t that massive. I know of companies that easily work 150-250 weddings every year, even pre-pandemic. But as someone who started to see rapid growth in 2019 after chipping away at this business since 2010 and had it all come to a halt in 2020, this was a really good glimpse into what’s possible, what forces me to grow as a business owner and team leader, and helped me solidify my wedding work goals for the coming years. Thank you to every bride who trusted us with your big day! It means more than you’ll ever know. Thank you to our team that absolutely killed it this year! It truly took a village to make this year happen. 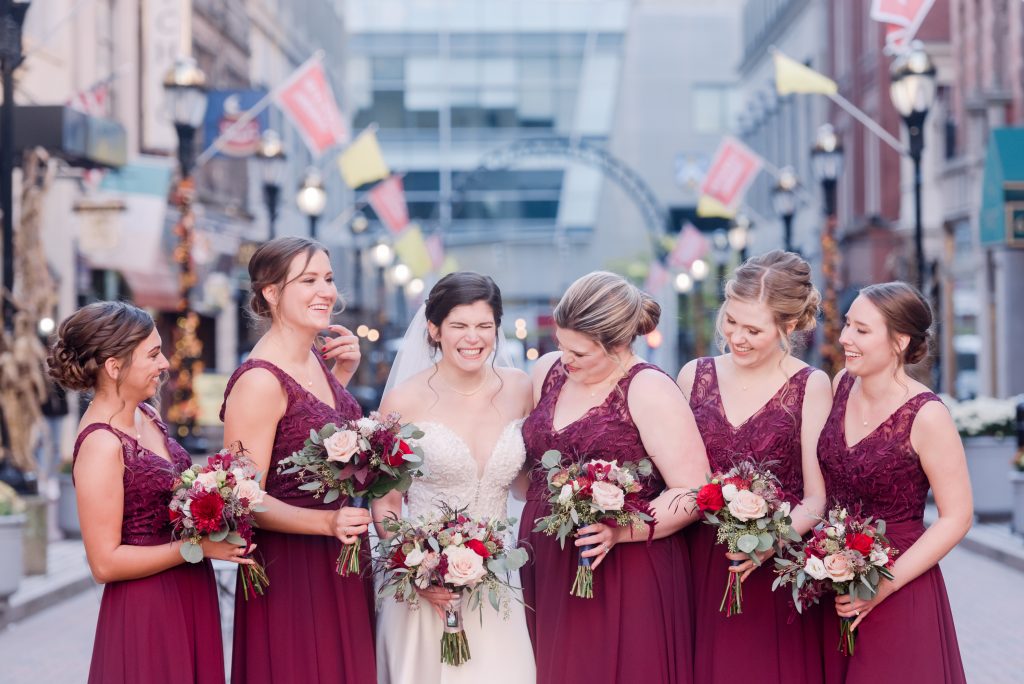 EMERGE Cosmetics became its own company and celebrated 1 year since launch. You may know I released my first cosmetic line EMERGE Cosmetics during August of 2020. I made the decision in April of this year to separate it into its own company, so it became Emerge Cosmetics LLC. This meant separating everything – cash flow, websites, stock, social medias, etc. which took some getting used to. It’s crazy to say I own two beauty based businesses, but I’m glad I made the change. I want to expand the cosmetic line into more than just lip products and it made sense to devote an entire website and online presence to this journey. I can’t wait to see how it expands just like I’ve watched LA Page Makeup grow over 11 years!

I upgraded my laptop. As silly and small this may seem, this is something I had been wanting to do all year. I worked on a base level 2014 MacBook Air for 7 years. I’m not exaggerating when I say this whole year was spent waiting for the new MacBook Pro to release because of how slow my old laptop was, how much it would freeze in the middle of work, the rainbow wheel of death constantly rotating, and the battery dying quickly. I finally received my new laptop in November and it’s been quite literally life changing for both my professional and personal uses for it. Not to mention, I upgraded from a 13″ screen to a 16″ screen. Game changer! 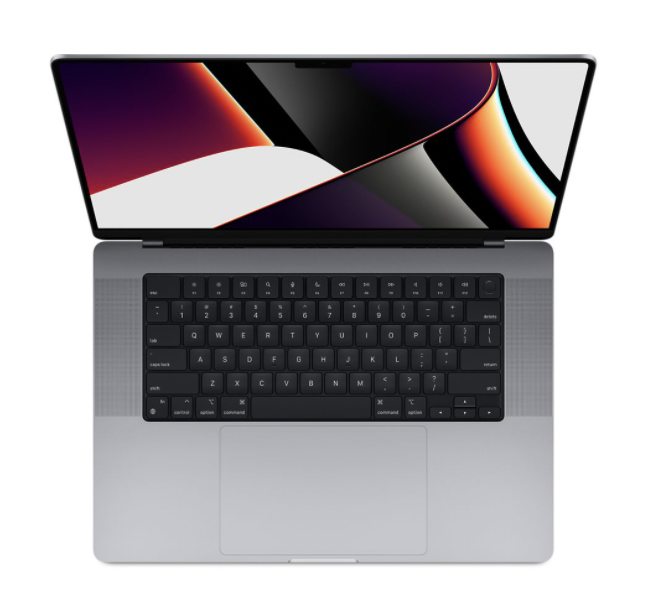 I released my most in-depth course to crickets. You’re probably scratching your head as to why this is included on this list if I’m focusing on the positive parts of the year. I’ll be honest, when I worked tirelessly for 3 months straight during my slow season when I should have been resting to gear up for the busiest year I’ve ever experienced just to release the course to absolute nothingness. I was shattered. Tears were shed, doubting myself commenced, and I had to give myself a moment to feel this failure. But I released as time went on, maybe it wasn’t a failure at all. I reframed this into a lesson learned. Not only did I learn what I was capable of when it came to creating a course and I worked my creative juices in ways I hadn’t before, but I also ultimately realized the membership I was originally going to release would have taken up way too much time I just didn’t have once wedding season hit. Promoting the course took the back burner, which isn’t necessarily a bad thing. I’m chalking it up to one of those business decisions that just didn’t go as desired, wasted a bit of time and money, but had to happen for a reason I may not fully understand yet. Onward and upward!

If you’re curious to see the business progression throughout the years, check out the previous “reflecting on” years posts: 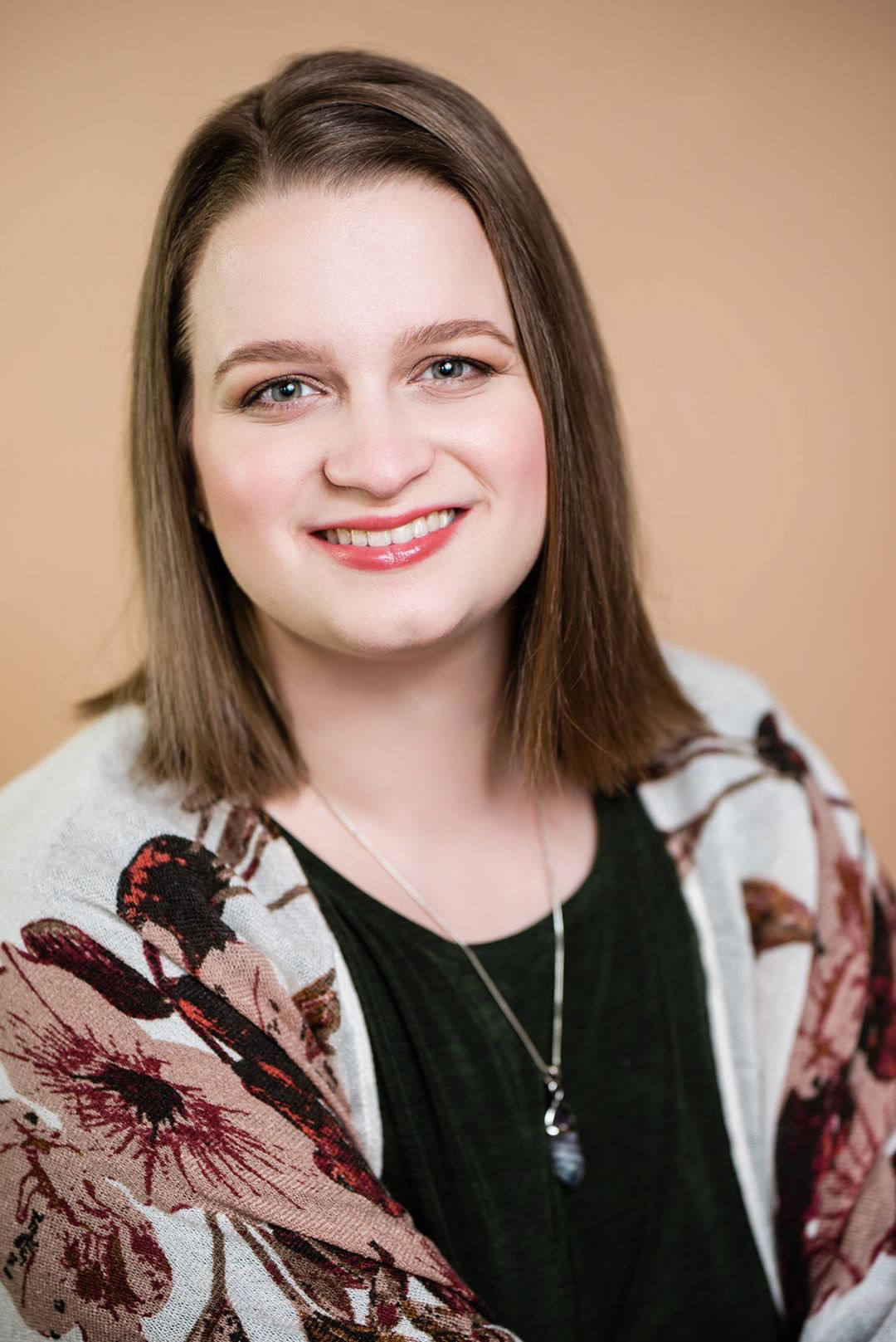 Welcome to the blog, where we talk about all things beauty and love, AKA weddings! Here you'll learn makeup and skincare tips, see featured weddings and engagement sessions, and so much more! Check out what we're all about!